Returning to one of my favourite subjects – those disgraceful subsidies for fossil fuels. One of the features of having teenage kids is you often hear “whatever”, or more recently “no one asked” as conversation stoppers. In the same way, having reasonable conversations about fuel subsidies is often met with the “concerned citizen” equivalent – one such appeared on a previous blog post that laboriously (I thought) tried to show that it wasn’t a simple case of “Fossil-Fuels Bad (and subsidised), Renewables good (and yes subsidised, but that’s OK)”. Despite this I got the “whatever” style comment of how “we should just stop subsidising fossil fuels”.

So here I go again.  The infamous $5.2 Trillion headline has been widely debunked so will be ignored hereafter and whilst there are some places that have direct subsidies for production, in the vast majority these are “implied” subsides whereby the specific and very high petroleum taxes simply generate some rebates, and were discussed at length in the previous post.

However, there clearly are countries who subsidise the cost of (notably) petroleum products to their citizens. The headline number is often mentioned “$426bn” or “$372bn” or some such. A far cry from the debunked $5.2 Trillion, but still a big number, but you have to dig pretty hard to see who these bad actors are. The platitudinous headline is “fossil fuels subsides to consumers must stop” or in more thoughtful works, “should be swapped to subsidies for renewables”. Let’s just ignore that petroleum product molecules and renewable electrons are not always interchangeable, especially around transport.

Note in the 33 pages of this report there is no definition of these subsidies other than the above – it is just gospel that they exist and must be swapped out. When digging, I found the cited IEA reference has no mention of subsidies at all in it, the Merrill paper is better, and references price-gap analysis.

Spoiler Alert: the countries that subsidise their citizens for say gasoline are clearly globally significant, get them to change and all will be well in the world…

END_OF_DOCUMENT_TOKEN_TO_BE_REPLACED 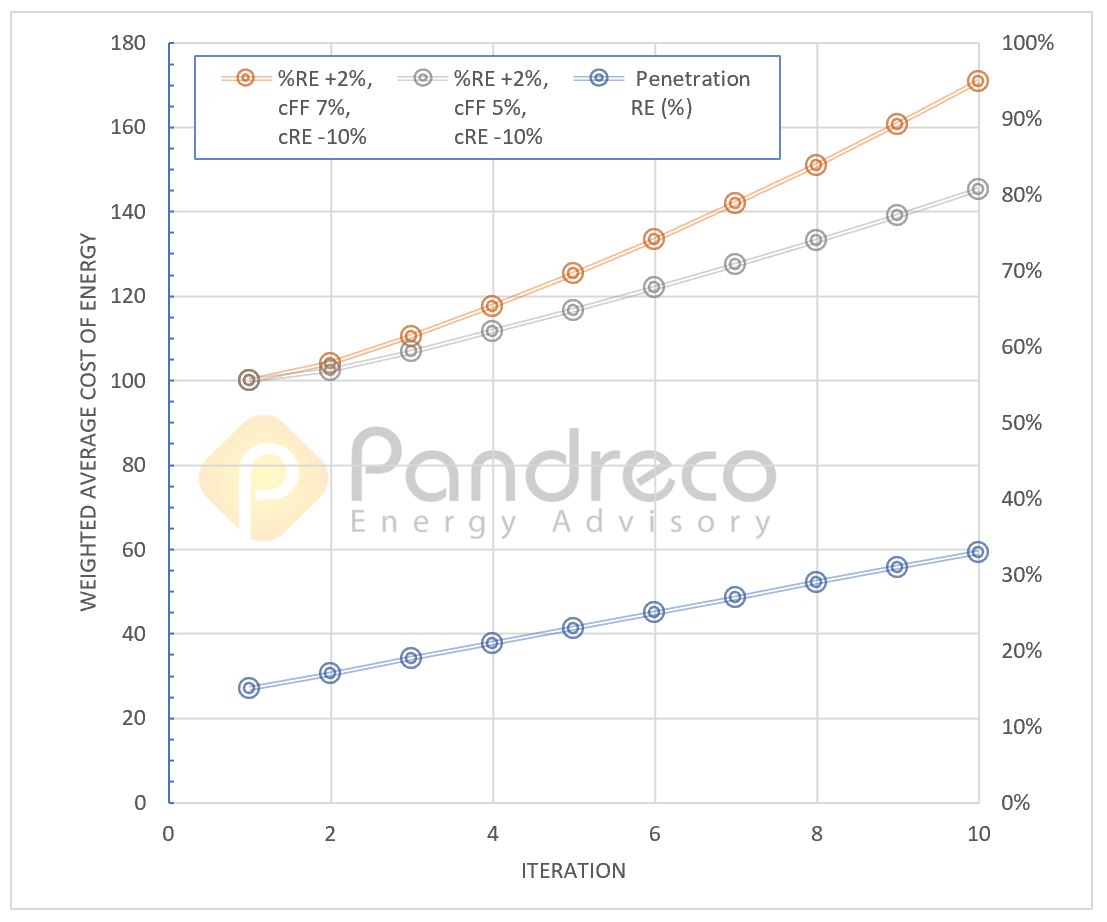 END_OF_DOCUMENT_TOKEN_TO_BE_REPLACED

Summary: Society demands that oil be “kept in the ground” – lets try that and see what happens!

END_OF_DOCUMENT_TOKEN_TO_BE_REPLACED

Summary: Changes to fiscal terms and delays in licence renewals look likely to condemn Nigeria to declining production, following a path analogous to that of its regional challenger Angola.