Influencers – The Kardashians (don’t) do Energy 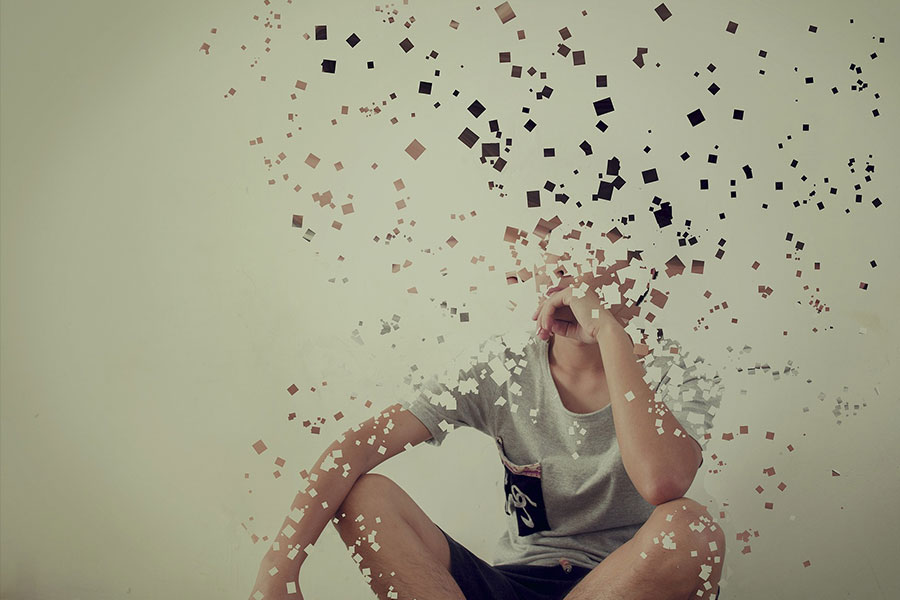 I like to join the dots…  working on deals, advising on policy – but mostly just learning and learning.  When it comes to Energy, Economics and Society I hope I have had some original thoughts, but mostly it is using OPW*  as building blocks.  Squinting at the world, seeing bits in focus and others blurred, trying to join the dots.  I aspire to always give credit, but sometimes err.

This post is not a Mea Culpa, but rather a start in sharing – and to be part of the modern trend, hopefully we can start to “raise awareness”.

Energy is the Economy

An anecdote I have shared before was from about 5 years ago.  The very smart investors I was working with were getting quite agitated because the 2yr and 10yr bond yield curves had inverted – and this was usually a strongly predictive leading-indicator of imminent recession.  I had been researching the area of Energy Economics and it was abundantly clear (from my perspective) that with very cheap coal, oil and gas, a recession was highly unlikely.  Sure enough, here was no recession – the music continued and people carried on dancing.  Looking at the recent inversion of these same yield curves – but with a context of rapidly increasing energy costs – I am equally convinced that this one will be bad.  The fact that there is no easy off-ramp is a subject for another day.

So when thinking about my “Influencers” – one observation is that there are many thoughtful people who have great technical expertise; engineers, traders, academics, energy professionals – there is a deep bench.  No surprises there.  Hopefully you know who you are!

However, there is a coterie of interesting and persuasive people who have come at the “energy conundrum” from very different backgrounds.  Political science, philosophy, history, journalism and even – shock horror – economics.   Typically, non-STEM background commentators are way out of their depth, falling for the sweet murmurings of the Sirens of what John Constable has called “Goop Energy”.  The “harmony with nature” idea that somehow, all the ills of consumerism, of ecosystem collapse, pollution and of course climate change, can be fixed by a wind-and solar led return to the Garden of Eden.   The absurdities that are promoted by those who want to “believe” are not the subject of this post.

Rather this is an opportunity to share some of the Influencers who “get it”, but who come from the dark side, from the Humanities…

They are not famous for being famous, indeed they are not famous at all.  But they should be.  If central bankers had read even a small selection of these works, none would have been dismissing inflation in mid 2021 as “transitory”.

I started peering into this rabbit-hole after seeing Nate Hagens’ 2014 Earth Day presentation on You Tube (here).  Nate had run the Oil Drum website when “peak oil” was a thing – but has provided a lot of original thinking – money is a claim on energy,  not all energy is equal, and so on, but he has progressed far further – considering the human condition and why we struggle to respond to threats of our own making – his more recent presentations on the Super Organism are well worth it, as are his new series on Energy and sustainability.  The 2014 Earth Day lecture had a tiny physical audience and has had a grand total of 2398 views on Youtube (several of which were me).   Had he done a presentation on how solar and wind were going to save the planet within a decade – it would have had millions of views.  People just don’t want their bubble popped.

Gail Tverberg – Gail is an actuary and is one of the most prolific, albeit niche, writers on energy via her website

For me, one of Gail’s most challenging posts suggests that in a near-future with oil becoming more scarce (and implied: with no better substitutes), the price of oil will drop, not rise as most would expect.

This counter intuitive idea stems from the concept that money is a claim on energy and that energy is the economy.  If the economy becomes energy starved – so it (the economy) will shrink.  A shrinking economy cannot afford to keep paying more and more for its inputs – so there will be vastly less oil used and thus supply will reduce to only the lowest cost oil producers.

Alex Epstein is a philosopher – and uses his training to advocate for a science based and less “wishful thinking” approach to energy policy.  As a by-product of this he advocates for the fossil fuels and nuclear energy because of the immense good they have provided to society of the last 200 years – he advocates for human flourishing.  He bravely puts his head above the parapet and receives the abuse one would expect.

Alex is very active on Twitter and can be found here.

John Constable has described has himself as “a recovering academic with science envy” – having read English at Cambridge he is an unlikely energy pundit – but again, the combination of a deep understanding of society, history and philosophy makes his views on energy all the more valuable – Understanding that energy, wealth and freedom are interlinked and suggesting that freedom is a product of wealth (which is a product of energy) turns conventional views upside down.  Wealth generation is usually thought to be the product of legal structures found in free societies.  But don’t let my poor paraphrasing get in the way – have a listen to this podcast with Robert Bryce here (or on any major podcast stream)

Dr Tim Morgan read history and political philosophy at Emmanuel College, Cambridge before a long career in the City.  Whilst working as Global Head of Research at Tullettt Prebon in 2013 he wrote “The Perfect Storm”

For the last decade he has been running his personal blog focusing on Energy Economics and how “surplus energy” is the engine of growth and prosperity.   This is a good place to start.

Steve Keen is one of the few economists who try to build energy back into economic models.  To say this is unconventional and an uphill struggle would be a bit like saying the market is having a wobble at the moment.

Richard Heinberg is a prolific writer on energy – and has erred by being much too early in some of his musings – but is another clear thinker who does energy economics.

Undoubtedly there are many more – please share you thoughts and suggestions via the comments!